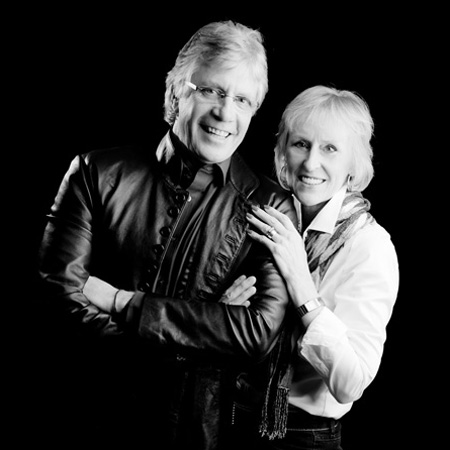 OK, so now you know what we look like!  NOIRE STYLE!!

I had my first camera at about 7 years old.  An old Kodak box camera.

I LOVED IT!  I would have used it a lot more, but it cost so much to use it – I learned that certain pictures came out better than others!  I didn’t realise at the time, but it was all about the type of lighting.

Went off it for a bit – fast cars and women came into my life – both expensive!! But then I met the love of my life, who became my soul mate and later my  wife…

It was when we had our second daughter that I managed to persuade Sue that I really should have a decent camera to record our children growing up.  Much to my amazement, she allowed me to buy my first SLR camera.  This let me take lovely pictures bringing out their personalities.  We had them framed around the house.  We still do!

Well, friends saw it and asked if I could do the same for them, then their friends saw them and realised that there was something quite different and emotive about the pictures and they contacted us.

The fledgling business was born!

The only trouble was that I was not ALWAYS happy with the results (working a camera on auto settings) so I set about learning about photography.  Then I learned about PEOPLE, and how to make them look their best.  In spite of 25 years in the business, photographing over a thousand weddings and Lord knows how many portrait sessions, in spite of being a trainer with one of the largest photo-training organisations in the world, having done seminars to hundreds of people at the UK’s largest Photography Shows – I AM STILL DEVELOPING AND LEARNING.

THAT is part of the magic of what we do.

I never want to retire – I cannot imagine what it would be like not to have a new project on the go.  THANK YOU!

I am also very lucky that Sue feels the same way about it…  Good lead in to Sue..

Sue was really lucky in that her father was one of the real pioneering photographers.  Back in the sixties, he would photograph a wedding, rush back to his own lab, and print off a mini photograph for guests to leave with from the reception!!  To Sue it was a Saturday job, but she learned LOADS.

Sue pursued her desire to follow a career as a hair stylist and became one of the top stylists for a London based company, also becoming one of their trainers and teachers.

She got back into photography totally by accident.  Our elder daughter used to carry the bags at weddings as a Saturday job – but occasionally wanted to go into town with her friends…  On one of these occasions Gary had a large wedding and needed someone to carry his bags around.  Sue volunteered.  (She may just have a different take on this!).

After the wedding, all Gary heard was “You missed this shot, you missed that shot…”  So after the second wedding when he heard the same chorus line he went out and bought (without her knowing) a new SLR, loaded it with Black & White film and gave it to her at the wedding itself!

After the wedding, Sue’s 2 films were processed and printed.  The couple loved them.  This was the true birth of the two photographer wedding.  Gary and Sue then refined what it was that each of them did.  There is no duplication, it is a completely different angle and viewpoint.

Sue is still a guiding light in the business.  THE BOSS.  She accompanies Gary on all sessions with ladies and children and is quite often there with families as well – sometimes little ones respond better to the female voice and looks.  As well as being his most severe critic.  This is GOOD!

ABOUT GARY and SUE

They try to do just about everything together.

As well as being a very close family, for almost 20 years their sport was Scuba Diving.  However with the amount of weddings they were photographing, it became more and more difficult as they were working while others had weekends off.  So they decided to change and went off Mountain Biking and Hill Walking.  More gentle, tame hobbies…

Still do!  Their other love is dancing – ‘Le-Roc’ Rules!  I think the quote was that dancing is a vertical interpretation of a horizontal desire!!

If anyone ever gets to the bottom of this and remembers – just let us know that you’ve read it and we’ll give you a little something extra!